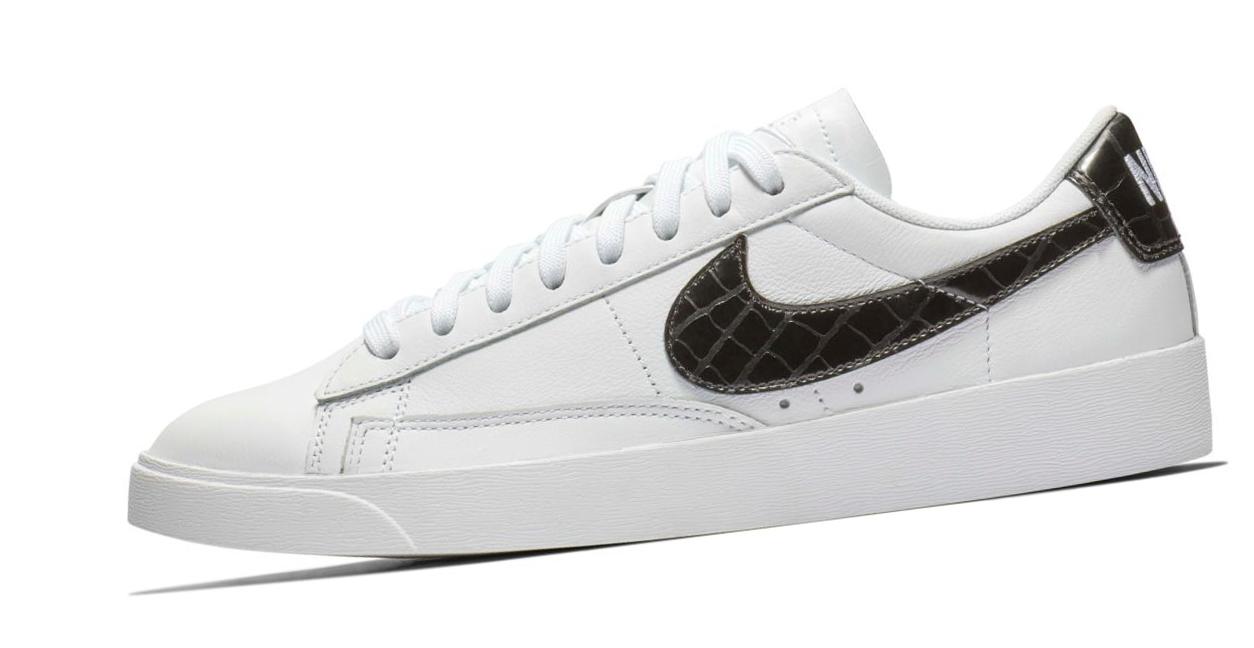 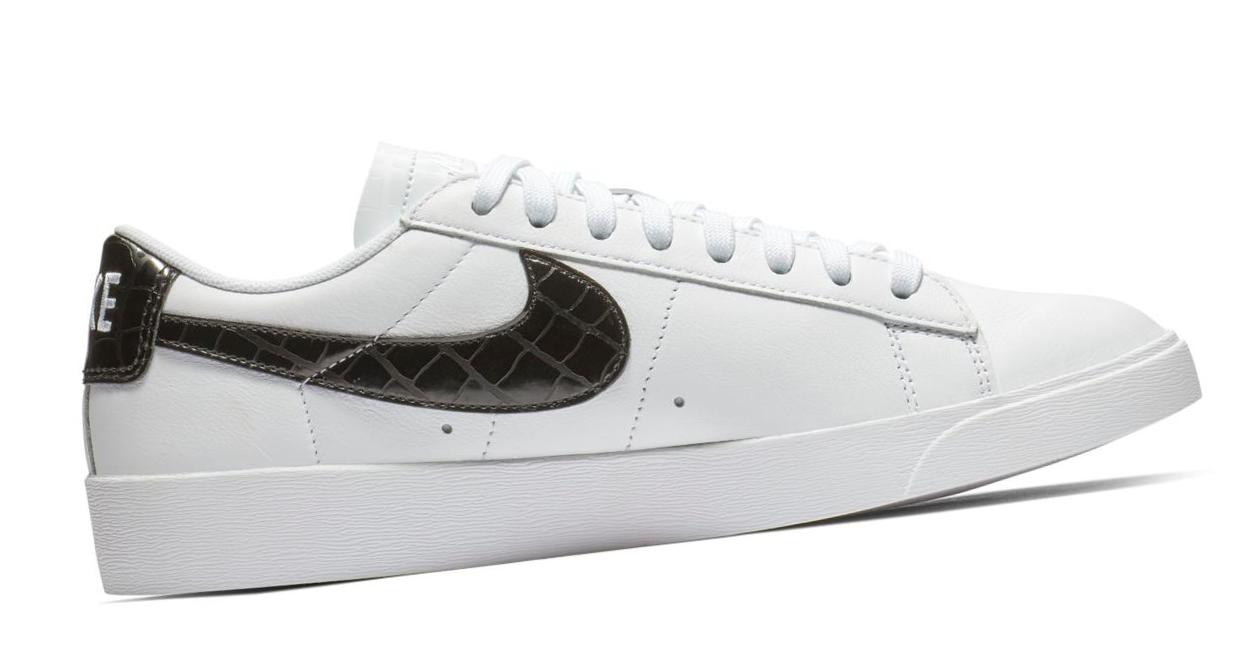 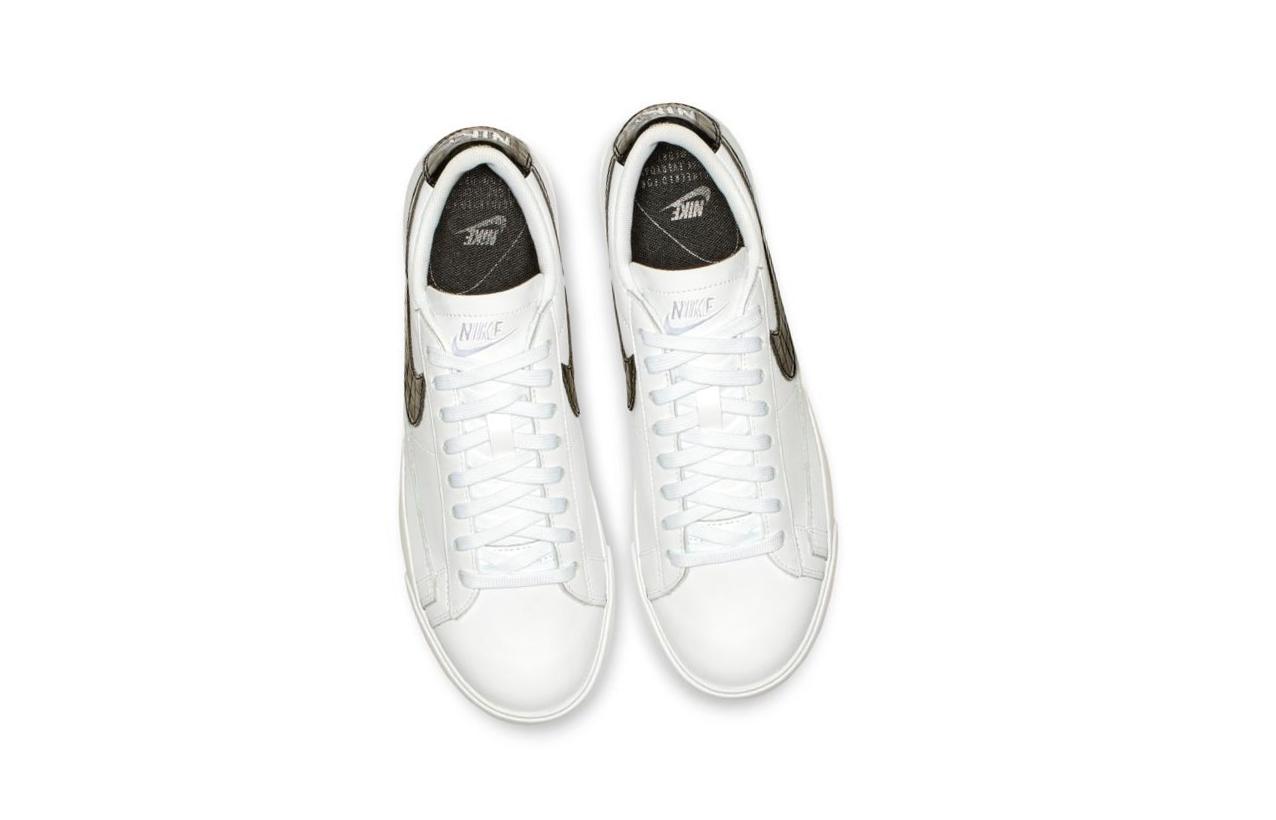 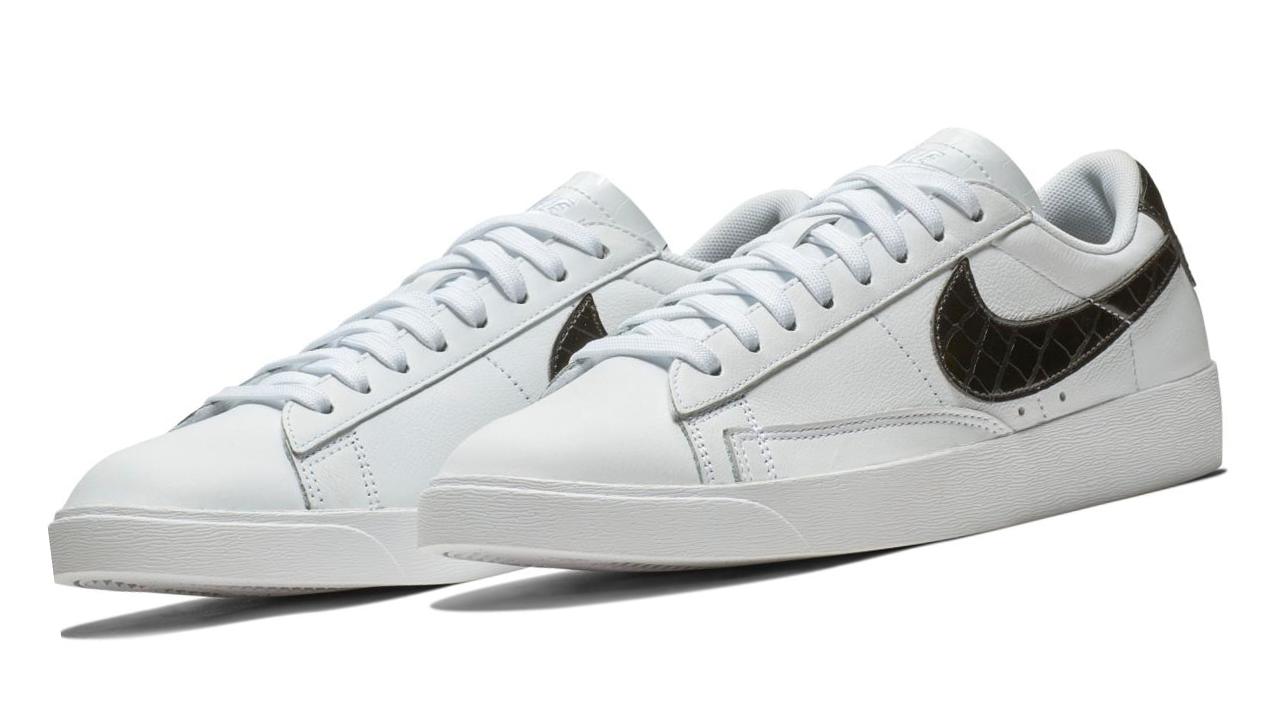 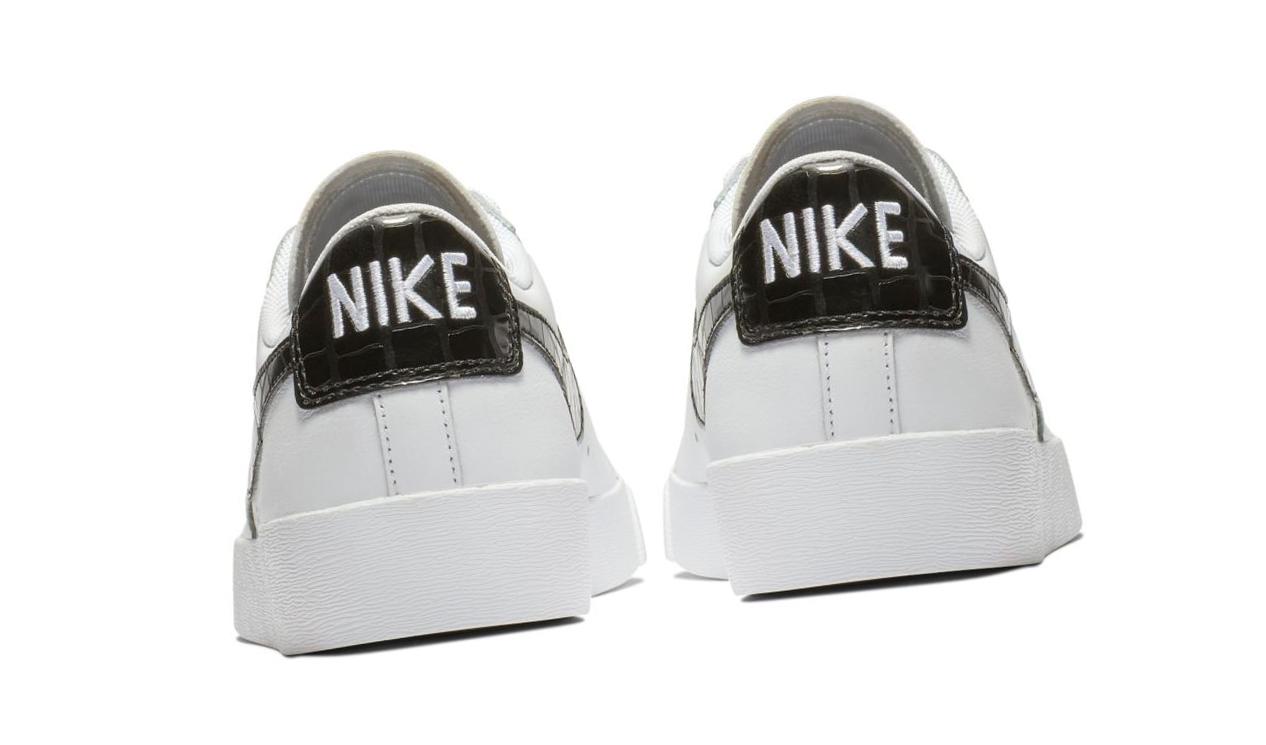 The Nike Blazer Low is a classic basketball Shoe with a leather upper to create a first-class look. One-piece sole created by heat treatment for a minimalistic look. The low side provides ease and comfort.

The vintage appeal of the Nike Blazer Low is perceived by many as a cool Shoe.
Along with the common concept of Nike Blazers, the low-top iteration also resembles the same fit in size.
Most reviewers find these shoes really comfortable to wear.
According to some reports, these are high-quality Nike sneakers.
Vintage sneakers are perfect for any type of activity.
The leather component of sneakers is easy to clean and maintain.
According to a couple of buyers, these are sneakers that are easy to walk and run with.
The reviewer says that he can perfectly use the Nike Blazer Low for training.

2 reasons not to buy

Several users noted that the leather material will stretch and at first will seem uncomfortable.
The back collar of the Nike Blazer Low sometimes rubs against the Achilles heel, which some believe can cause blisters in extreme cases.

Compared to its upper and middle tops, the Nike Blazer Low is cut in a way that maximizes freedom of movement. Low shock absorption is provided by a vulcanized or, in ancient terms, autoclave design with an admixture of foam in the sock. Available in sizes for men and women.

Men can get cool with the Nike Blazer Low by dressing up in simple white t-shirts and jeans, or create a stepping stone with sports joggers or chinos that complement the color of the shoes. Women can demonstrate their optimistic style by wearing sneakers with white trousers or Maxi skirts. In any case, sneakers always act as the first option for getting out or just cooling down.

The Nike Blazer Low is also one of the classic Nike sneakers that can be customized in Nike iD. Customers who visit the site can freely choose from a variety of colors and draw any fragment they like. If we talk about details, the upper part of the sneaker may consist of leather, fabric or suede, depending on the color scheme. These materials will sit on a textured vulcanized sole that resembles something like basket weaving.

The difference between the SB Blazer Low and its traditional counterpart is that the SB-type contains a Zoom Air insole for shock protection, while the classic one only has foam cushioning.

Another Shoe that also mimics the facade of a blazer low is the Bruin low. The blazer has a smooth toe with two top flaps approaching the tongue, while the Bruin has a continuous top with a heel on the nose in front.

The "Blazer" story may be closely related to the introduction of Nike's ingenious attempt to label itself while at the same time making a promotional statement in the form of a Swoosh. Carolyn Davidson, the woman behind the billion-dollar logo, designed the Swoosh when Nike was just a start-up company in 1971.

Phil knight, the company's founder, initially disliked the design, but made up for it by saying that he would grow on it. The company then paid her $ 35 for her services, which when converted today will amount to about $ 200. Years later, Phil gave Carolyn a diamond ring with an engraved Swoosh and an envelope containing 500 shares of Nike stock.

Nike Swoosh was ahead of its marketing time when it first introduced the Shoe. This can be seen on all pioneer silhouettes, such as Nike Cortez , Nike Bruin, and above all, Nike Blazer. This was in 1972, when Nike released the Blazer, which comes in a high top covered in vintage leather. Its simple design was today considered one of the most innovative styles of the time.

The sneakers scream superbly because of the textured vulcanized rubber sole, mesh nylon tongue, and all-leather upper. It was originally intended for basketball shoes with George "Iceman" Gerwin as the first promoter. Gerwin earned the nickname "Ice man" because of his smooth movements and his cool attitude on the court.

When the "Ice man" swims near the ring or collides with other superstars, photos of him in sneakers with giant ticks will be distributed in the media. The captured moment was an incessant opportunity for the Nike Blazer to jump off the yard and get to the hungry sneaker public. The blazer had a great run, but as other major companies kept up with the growing sneaker craze, its shining light of glory gradually faded.

Although some remained loyal to the model, a progressive number of sneaker designs eclipsed the Blazer, and its fame soon turned around. Fortunately, one sport was the trigger for his return. And Yes, it was skateboarding.

The rebel thrashers who dominate sidewalks and slopes have found a connection with the Blazer. They can be seen swinging their boards either high or low, and sometimes medium. As more and more skaters look fashionable, envious bystanders will soon buy a pair. Soon after, Nike will produce two types of franchises for the Nike Blazer Low, including the Nike SB or Skateboarding type and the classic.

The Nike logo heel is located on the back of the Shoe.
The protective pad is visible on the side of the vamp just above the midsole.
Unique color solutions include Summit White, Plum Fog Velvet Lux, Black sail, Igloo Sail and many others.
The sneakers use a vintage embossed rubber sole for grip and grip.

What is your reaction on Nike Blazer Low Black/White? 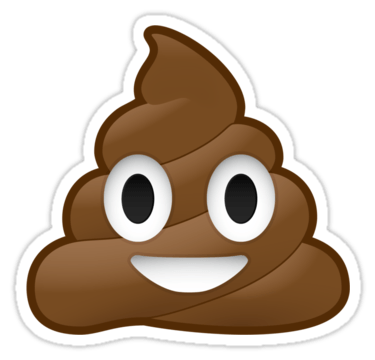 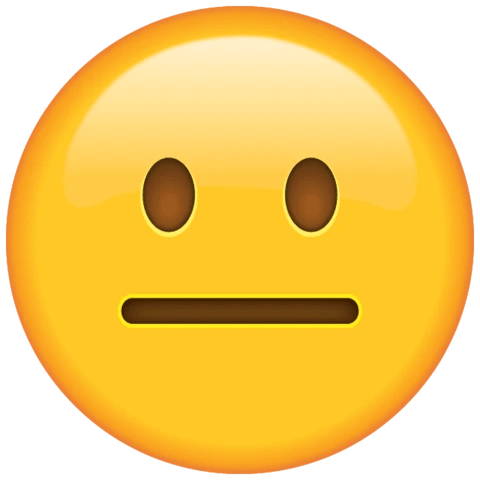 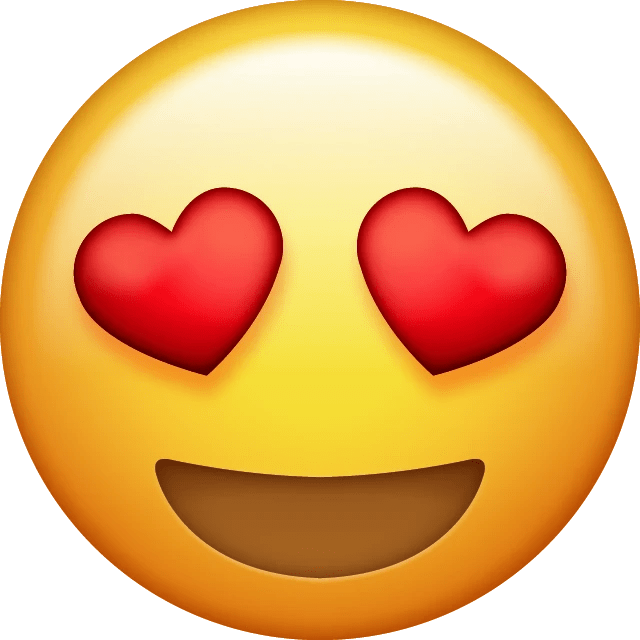 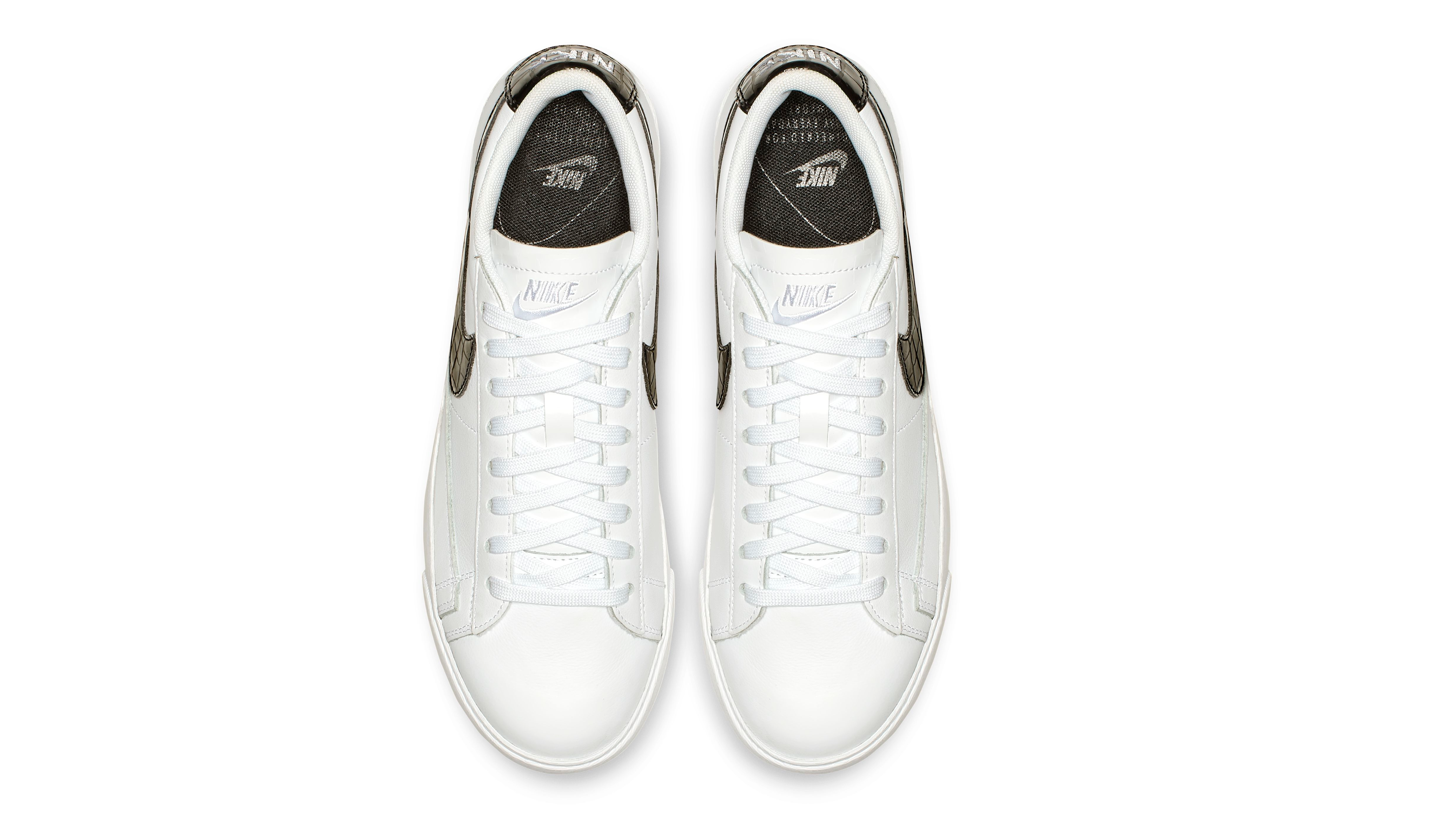 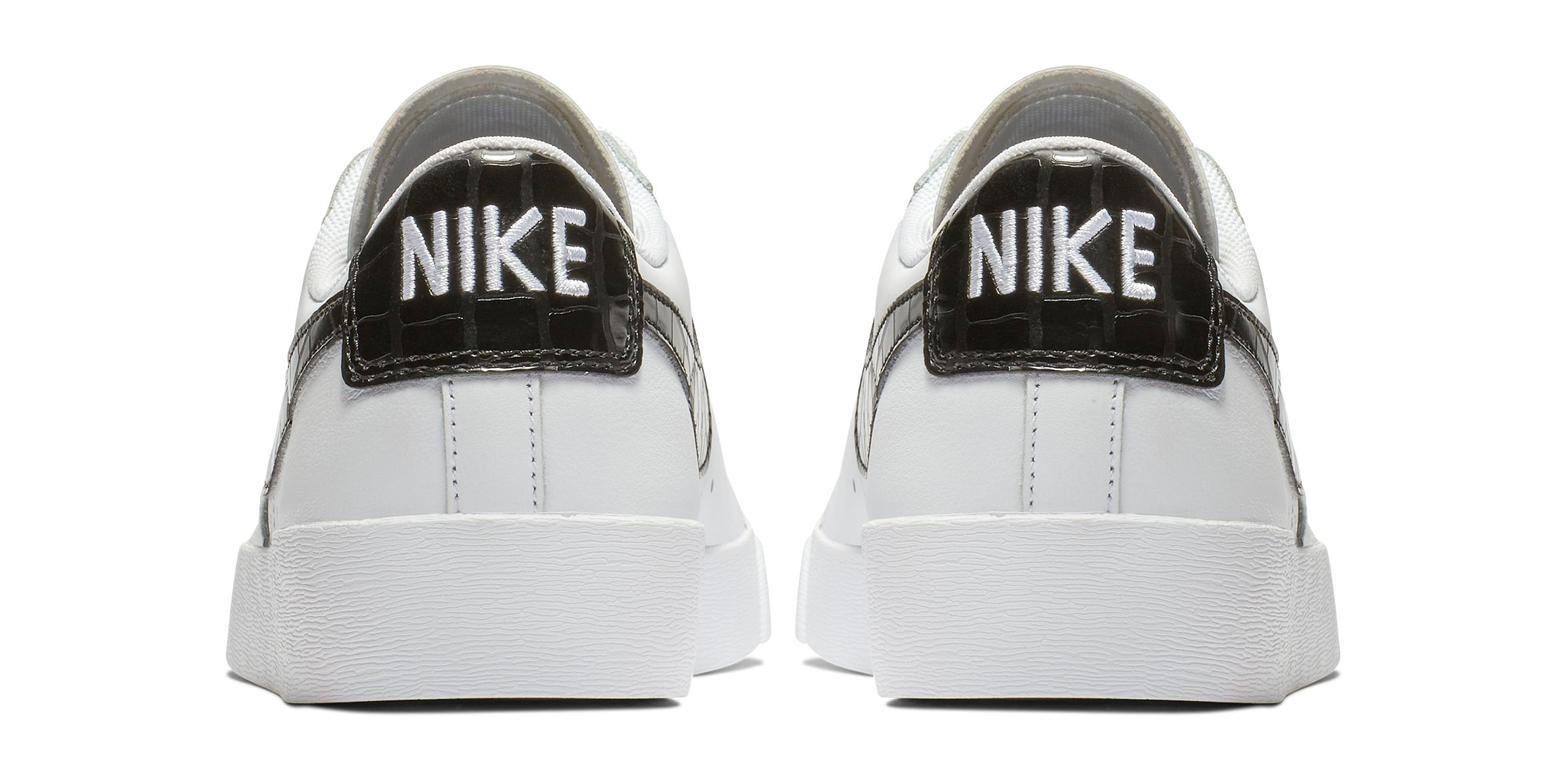